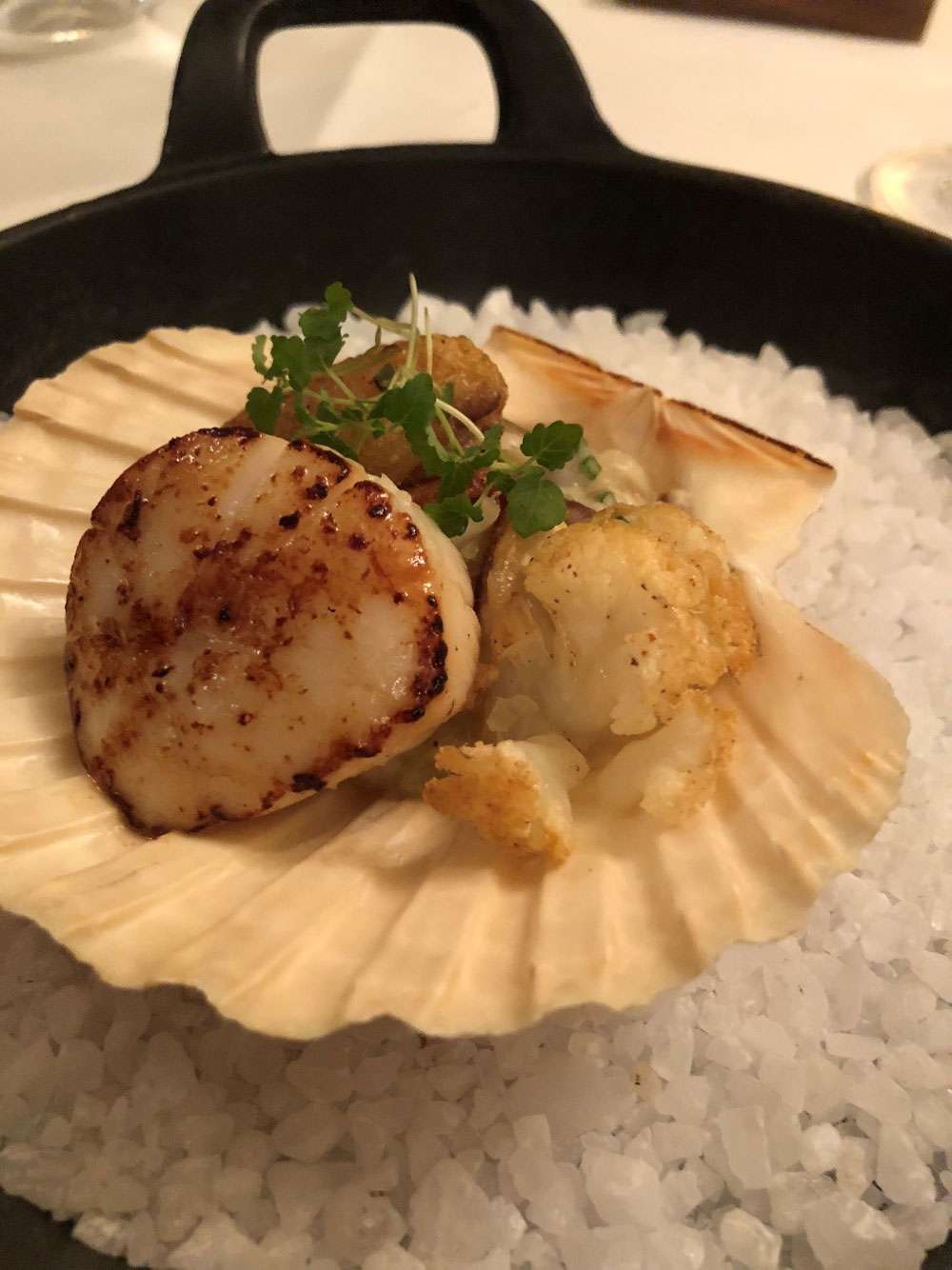 Review: The Savoy is one of my favourite hotels in London, and the Savoy Grill serves one of the best Sunday lunches you will ever eat.

We chose the Taste of Savoy Grill special menu that showcased some of the most famous dishes to have been served at the Grill over the years.  We have been fortunate enough to have eaten at the Savoy Grill in 2016, so we had very high expectations.  The food was fabulous, the wine flight exceptionally good considering the tricky food pairings, the service friendly and precise, and we had a kitchen tour.  It was an amazing experience.

The Grill is a perfect venue for a long Sunday lunch, and I will be returning soon for more!

The opening of London’s first luxury hotel in 1889 was overseen by Richard D’Oyly Carte following his previous venture in 1881 of The Savoy Theatre set in old Savoy Palace.  The Savoy was quick to impress, being the first hotel to be lit by electricity.

Soon after opening, hotel manager César Ritz joined the team at The Savoy, bringing with him prominent chef Auguste Escoffier to run the kitchen.

Escoffier created many famous dishes at the Savoy.  In 1893, he invented the pêche Melba in honour of the Australian singer Nellie Melba, and in 1897, Melba toast.  Other Escoffier creations were bombe Néro (a flaming ice), fraises à la Sarah Bernhardt (strawberries with pineapple and Curaçao sorbet), baisers de Vierge (meringue with vanilla cream and crystallized white rose and violet petals) and suprêmes de volailles Jeannette (jellied chicken breasts with foie gras).   Another signature dish is the Omelette Arnold Bennett.

The restaurant won its first Michelin star in 2004, under Marcus Wareing, then in partnership with Gordon Ramsay.  However, after Wareing and Ramsay had their acrimonious split, the restaurant closed for refurbishment in 2007 and lost its star.

The Savoy Grill is dripping with history; from old Hollywood starlets to celebrated political figures it has always been the place to see and be seen.  Amongst the glitterati who frequently dined at the Savoy Grill was Sir Winston Churchill, Oscar Wilde, Charlie Chaplin, Frank Sinatra, Elizabeth Taylor, Rex Harrison, Doris Day, Ivor Novello and Marilyn Monroe.

The restaurant is designed to seat 130 diners, and to this day, the table plan has been carefully preserved, ensuring this history is not lost.

The Food and Kitchens: