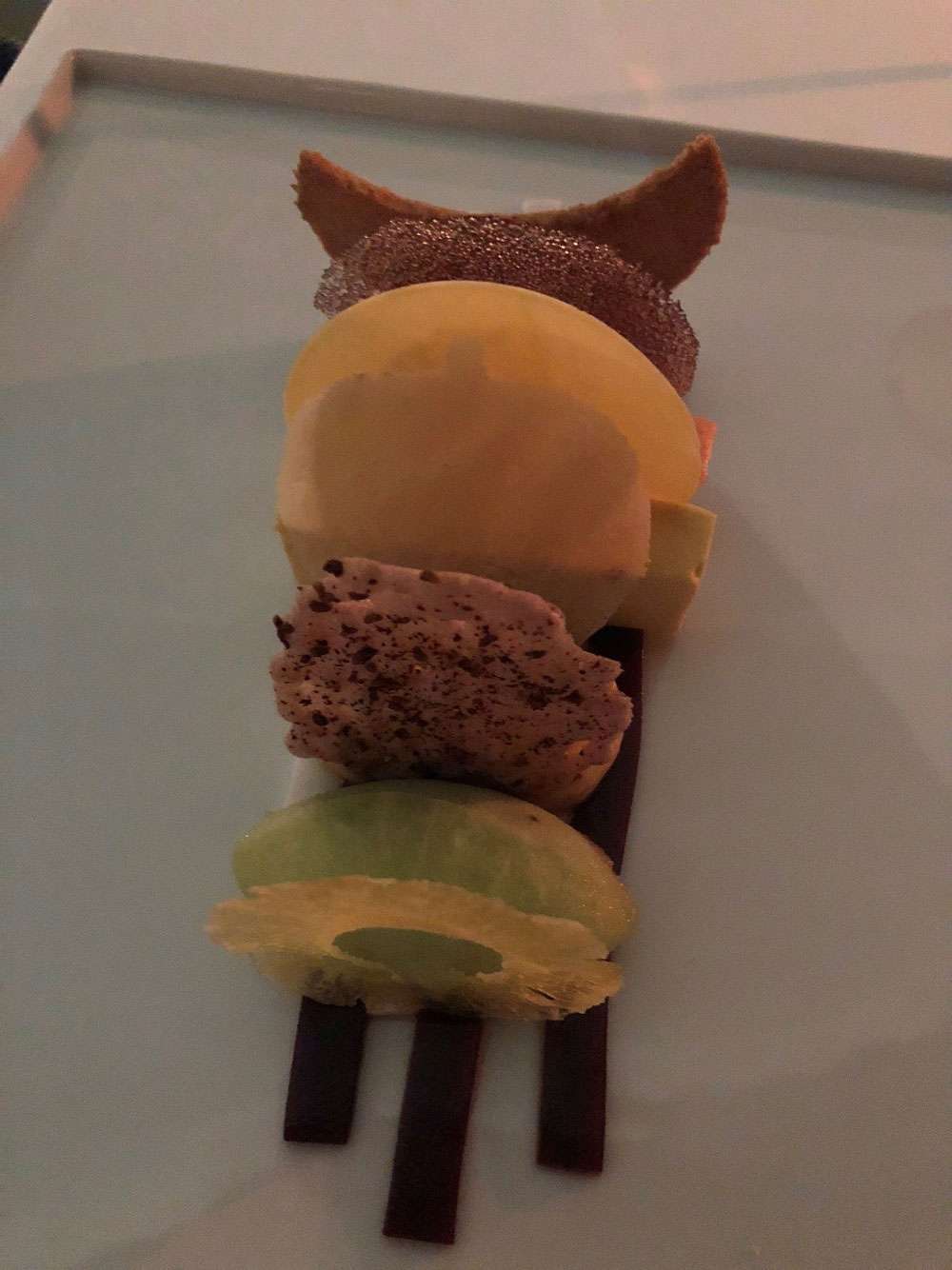 Award: 1 Michelin star in the 2019 announcement

Chef: Heinz Beck is a German-born, three-Michelin starred chef, and a founder of The Order of the Knights of Italian Cuisine.  Beck spent his early culinary history cooking in restaurants such as Tantris in Munich, Tristán in Mallorca and Resident Heinz Winkler in Aschau, Germany.

Beck came to the Rome restaurant La Pergola in 1994, and became executive chef at the restaurant. La Pergola is one of the best restaurants in Italy, and has 3 Michelin stars.

Between 2009 and 2013, Beck ran the restaurant Apsley’s, A Heinz Beck restaurant in London, which received a Michelin star.

In April 2018, Beck opened a new restaurant inside the Brown’s Hotel in London.

Beck is a prolific restaurateur:

Review:  When we visited, the experience was so good we predicted that the restaurant would soon be awarded a Michelin star!  Michelin obviously agreed and awarded them 1 star in the 2019 announcement.  They serve classical Sicilian and Mediterranean dishes in a refined way.  The service and food are exciting and exceptional.  The outside dining terrace is idyllic.

If you are in Taormina, go!