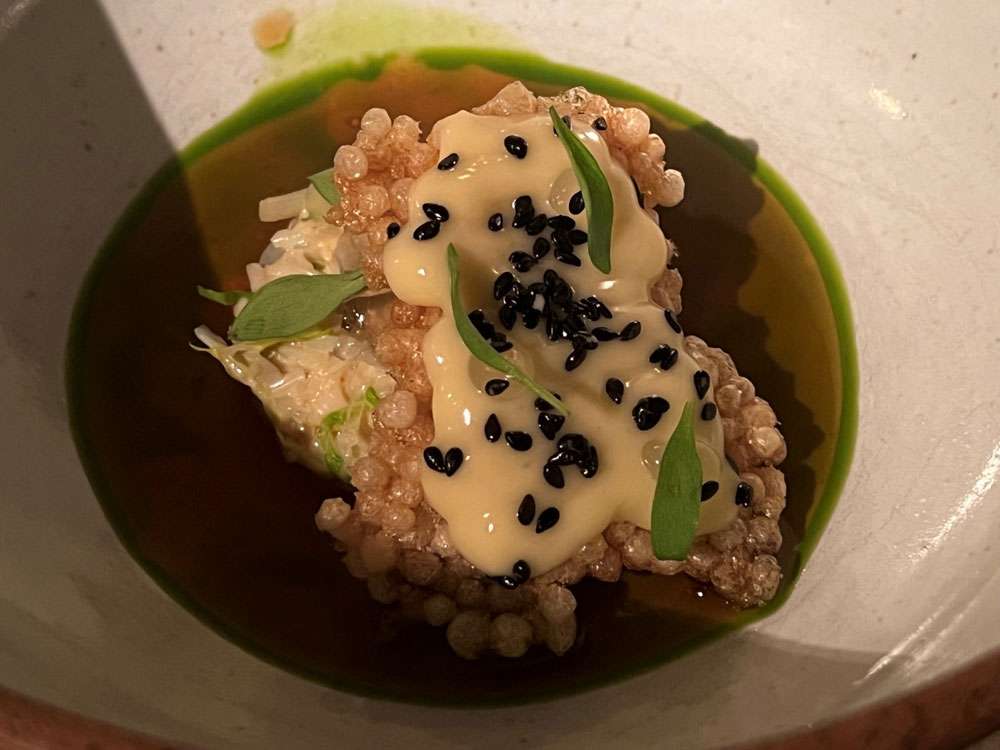 Built in 1855 as a grand country home, Hampton Manor is today owned by James and Fjona Hill in collaboration with directors and family members Sally and Fraser Bell. Previously, Hampton Manor operated as a care home, until the Hills transformed the dilapidated property in 2010 into the gastro-focused business it is today.

The manor house was rebuilt by Sir Frederick Peel, son of Robert Peel in Tudor Gothic style.  Inside, the foyer is an open space leading to a lounge and morning room with plush sofas where guests can relax, listen to music and play board games by the fireside.  There is a cocktail bar and a bar billiards table.  The large walled Victorian garden was designed by the first President of the Landscape Institute, and is the source of much of the fresh produce served in the restaurants.  The grounds at Hampton Manor are worth exploring – 45 acres of gardens with a traditional ha-ha marking the boundary of the property.

We booked a two-night stay, with the first night at Stu Deeley’s Smoke restaurant (see my review here), and the second night at the 1 Michelin Starred Peel’s restaurant.  During the day there were various activities, such as a wine tasting and bread making courses, so this was a very interesting foodie break.  The bedroom was of a high standard, with separate bath and walk-in shower.

The food and service at Peel’s restaurant were of a very high standard, easily Michelin one star level.

Following some amuse bouche, our first dish was carrot, chutney and spiced seeds, which was good, and then a dish of very fresh garden beetroots, with ragstone cheese mousse, sourdough crumb and grated ragstone.

Next, we were served a terrific Longhorn beef brisket that had been brined for 24 hours, then cooked for 3 days in a water bath and then barbecued to get a char on the outside, served with a mushroom ketchup, nasturtium leaves, pickled mushrooms, and mushroom broth, covered in freshly grated black truffle.  This was excellent.

The cooked Merrifield farm duck was displayed at the table.  First, we were served a duck sausage made from the offal and duck leg, in a rich duck sauce.  Then we were served the perfectly cooked duck breast, with fermented celeriac remoulade and a celeriac crumb, cranberry ketchup, and a duck and port stock sauce.  Again, this dish was outstanding.

We were served two desserts.  The first was a shortcrust pastry tart with caramelised custard, covered by a Yorkshire rhubarb gel and rhubarb jelly, and served with an Ampersand buttermilk sorbet.  The second was hot chocolate cremeux, a coffee and mascarpone nitro spray, served with a coffee wafer.  Both desserts were good.

There was an optional cheese course at a £15 supplement.

The cost of the tasting menu was £115 per head, and you can add an optional wine pairing for £70 per head.

The breakfasts were served in the main restaurants and were of a very high quality.

The quality of the food and the service at Peel’s restaurant were very high.

If you are a foodie interested in a two-night break, then Hampton Manor is definitely worth considering – Stu Deeley on the first night and fine dining at Peel’s on the second night, combined with excellent breakfasts, wine tastings and great hospitality! Hampton Manor’s Head Chef, Darren Meacham, was sous chef when they won a Michelin Star and 4 AA rosettes in 2016.

Peel’s Restaurant Head Chef, Monty Stonehewer, has been with them since the day he left University College Birmingham.  He appeared in Series 12 of MasterChef: The Professionals in 2019, with Stu Deeley, but was eliminated in the knockouts.

The foyer at Hampton Manor hallway, outside the restaurant: Inside one of the two rooms that are used for Peel’s restaurant: A sommelier’s table with numbers for each of the guest tables and places for two glasses per table: