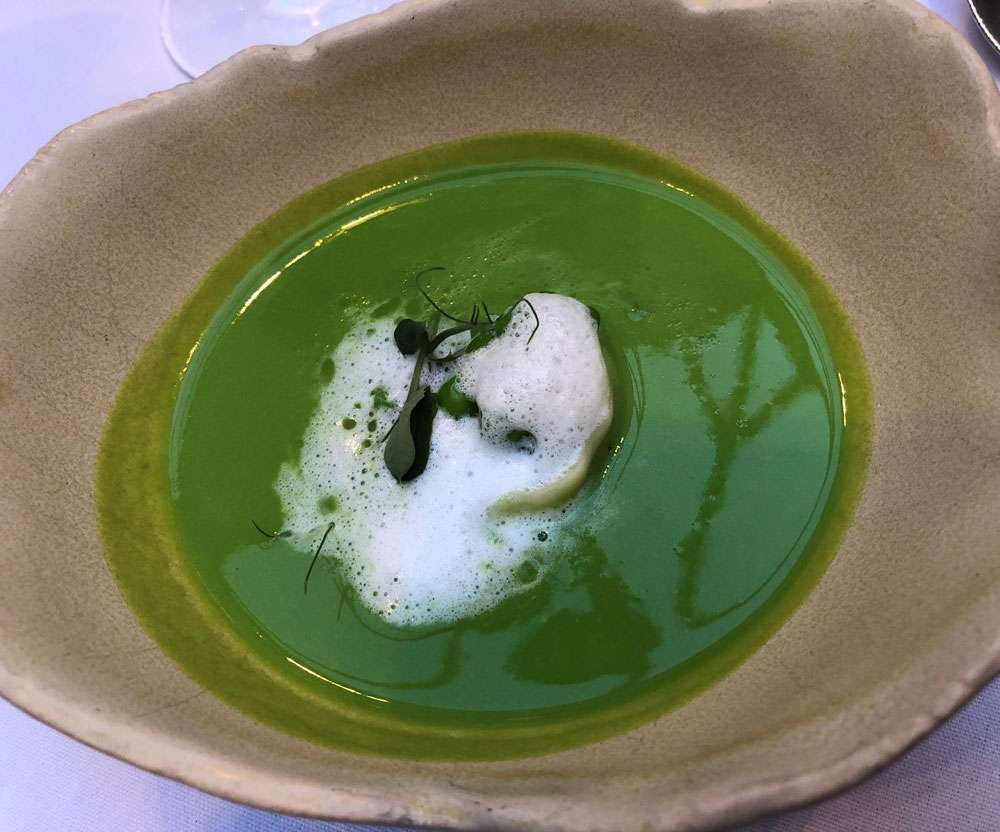 Daniel’s career has taken him all over the world including the UK, Sweden, Portugal, and Singapore.  In London he worked at the Le Gavroche under the tutelage of Michel Roux, then in the two star restaurant Schillinger in Colmar, a spell in three star Marc Meneau in Veselay, and two star Hostellerie du Chateau Servin.  He then landed his first head chef position at the country house hotel Knockinaam Lodge in Portpatrick, Scotland where he stayed for 7 years.

In Scotland, Daniel was awarded Master Chef of the Year, gaining a Michelin star whilst working at Knockinaam Lodge.  He was also awarded a Michelin Star at Harvey’s in Bristol where he was Chef/Manager, and maintained the Michelin Star at L’Ortolan near Reading and again at the magnificent Cliveden House in Berkshire, where he left in 2009 after being head hunted for the Vineyard Hotel.

He was awarded the 2011 rising chef trophy for Relais et Chateau Worldwide, Restaurant of the Year 2012/2013 by Decanter magazine, and holds position 82 on the list of the top 100 best restaurants in the UK by Restaurant magazine.  Having been at the helm of The Vineyard since 2009, Daniel decided after 7 years to move on to new projects.

He was awarded Relais et Chateaux Worldwide Rising Chef Trophy 2010-2011.  He is a member of the Academy of Culinary Art (Academie Culinaire), the Chaine des Rotisseurs and judges regularly for The Soil Association Organic Awards.

Daniel regularly cooks at events around the world, including The Regency Intercontinental in Bahrain’s Festival of Fine Food, as a guest chef in the Rotana hotels in Dubai and Abu Dhabi, and at Gourmet Food Festivals in South Africa.

He has taught cookery at Anton Mosimann’s Academy in. In 2015 he was cooking on board P&O Britannia as one of a line-up of top chefs in their ‘Cookery Club’.

Daniel regularly appears on regional and national television and in the media in programmes such as BBC’s Saturday Kitchen with James Martin.

Daniel currently heads up The Gore in Kensington, with 2 AA Rosettes.  See his website http://danielgalmiche.co.uk/

Daniel’s menu and the paired wines: