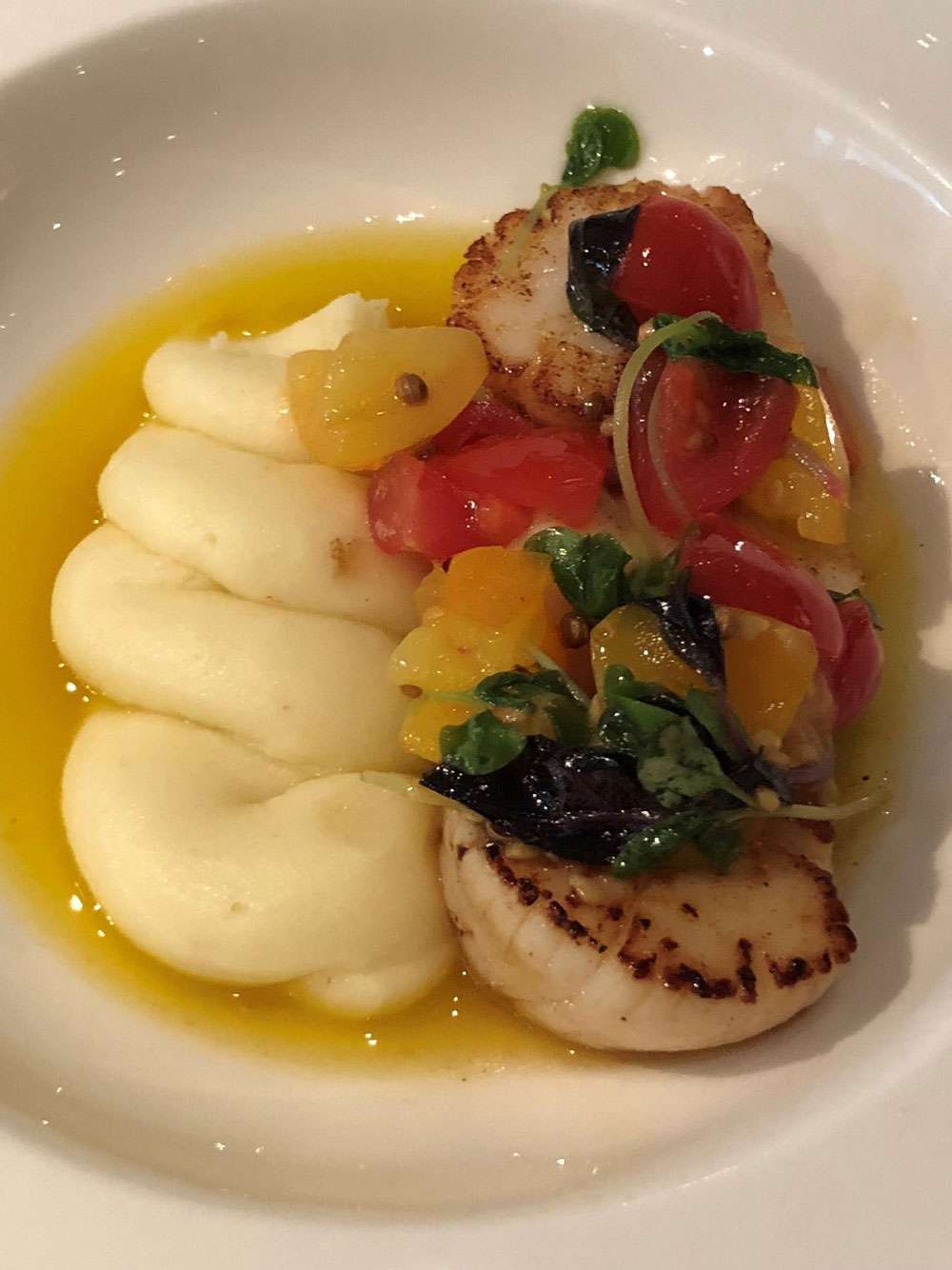 Chef: Billy Reid – Currently serving as Executive Chef at Danesfield House Hotel and Spa in Marlow (www.danesfieldhouse.co.uk), Billy’s culinary career has spanned the finest hotels and restaurants in the UK.  He studied catering at Accrington and Rossendale College, near his hometown of Burnley.  He went on to train under the tutelage of the Roux brothers.

He worked as Head Chef at L’Escargot restaurant which was owned by renowned celebrity chef Marco Pierre White.  He also spent several years at the helm of the kitchen at Northcote.

Billy headed up the kitchen at the Belvedere at Holland Park before becoming the second Executive Chef in The Vineyard’s 20 year history – joining them in 1999 and transforming the restaurant by bringing in a dynamic, ambitious team and steering them towards their first Michelin star in early 2000.

Billy has a minimalist, simplistic style of cooking, with a focus on creating modern, original British food using the best ingredients.