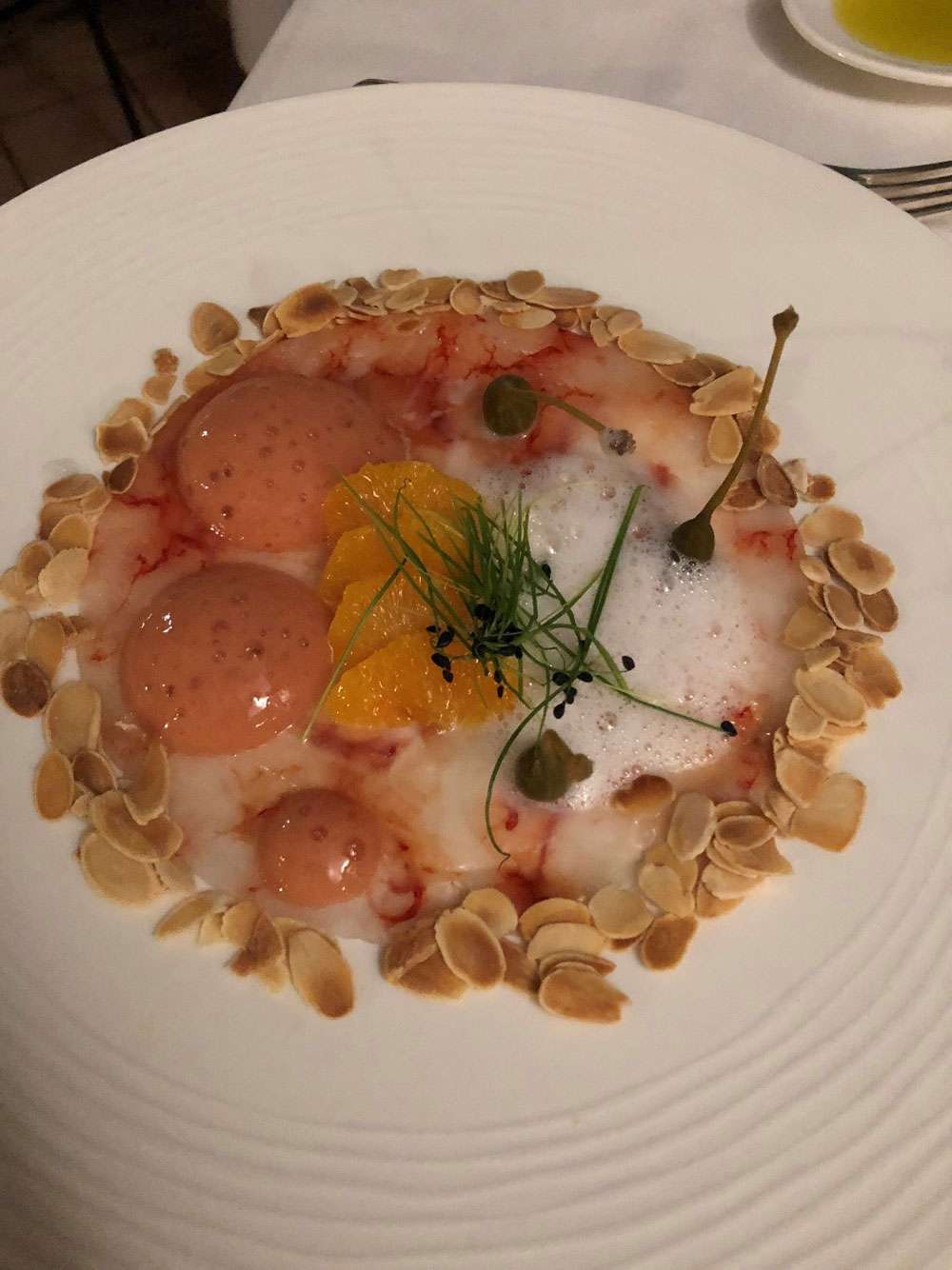 Executive Chef: Agostino D’Angelo was appointed Executive Chef at Villa Sant’ Andrea in February 2018, having previously worked as chef de cuisine at the hotel from 2007 for nearly 6 years and as sous chef at the Grand Hotel Timeo for 3 years from 2004.  Prior to rejoining Belmond, he worked as sous chef in the Four Seasons Ten Trinity Square, London and at the Kensington Hotel, London.

Belmond Villa Sant’ Andrea Hotel: Built in 1830 as a private villa by an Englishman called Robert Trewhella who worked in Italy and Sicily designing and building railways, roads and bridges.  In the 1950s his son, Alfred Percy Trewhella, transformed the Villa Sant’ Andrea into a hotel.

Today, this is another Belmond luxury hotel, that was purchased in 2010 by Orient-Express Hotels Ltd.  It is situated on Mazzarò Bay which is a 12-minute walk from Isola Bella, and 3 km from the Palazzo Corvaia, and the Greco–Roman theatre of Taormina.

The hotel is on the private beach front overlooking the secluded Bay of Mazzarò: Fabulous views from the bar overlooking the Bay: The view of the hotel: Review: There are some great restaurants in and around Taormina and this is one of the best.  We enjoyed some traditional Italian classics and some more modern dishes such as the raw prawn starter.  The chef Agostino D’Angelo creates exciting new Italian dishes using the fabulous fresh produce he has available.

We preferred the food here than at the Belmond Grand Hotel Timeo restaurant!  This restaurant is perfect for long lunches, with fabulous food and a cold bottle of wine or two.

The service was very friendly and polished.  The wine list is extensive, with a very good selection of Sicilian varieties as you would expect.

The restaurant location is perfect, overlooking a beautiful Bay and beach.

This is a restaurant we always return to when we visit Taormina, and I recommend it for lunch or dinner.