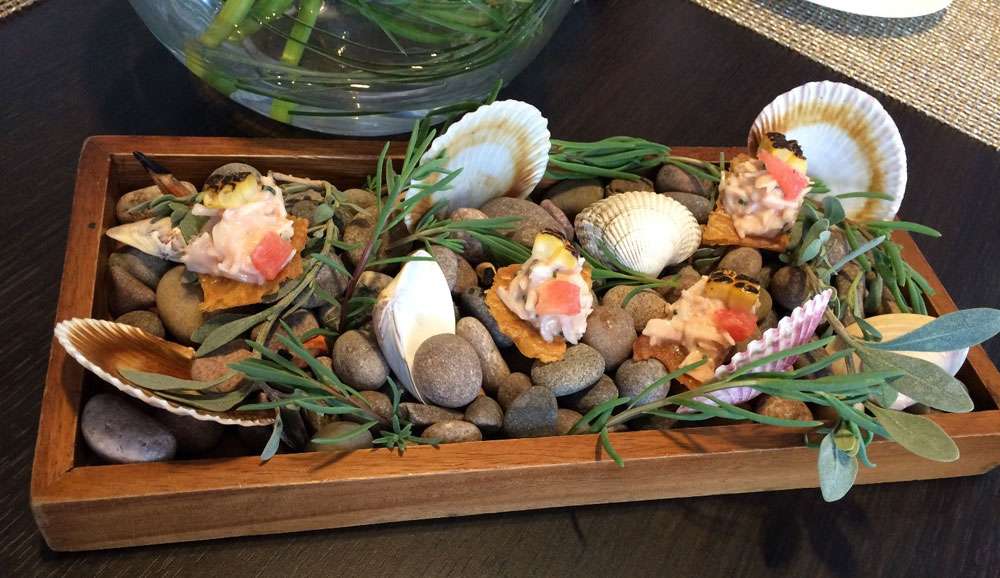 Adam spent seven years at Hambleton Hall in Leicestershire, under Aaron Patterson.  Then in 2008, he became head chef at Glenapp Castle, Scotland, aged twenty-six.  In the four years he stayed in Scotland, he secured a fourth AA rosette and his first Michelin star, only a few days before his 30th birthday.

Review: Service was genuinely excellent.  The food is fabulous and presented in interesting and innovative ways.  This is one of my favourite restaurants in Birmingham.  Check out my earlier review for Adams.

We chose the option 2 wine pairing.

I will be going back!