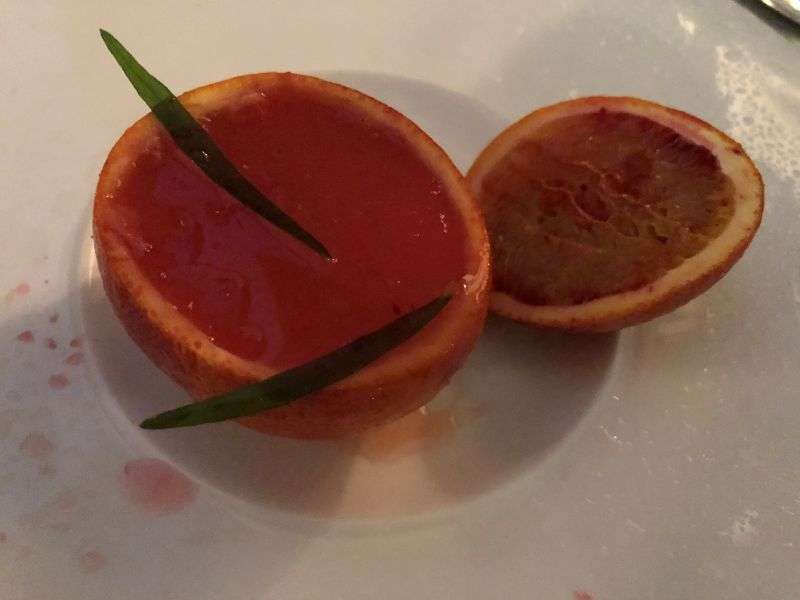 Check out my full review here